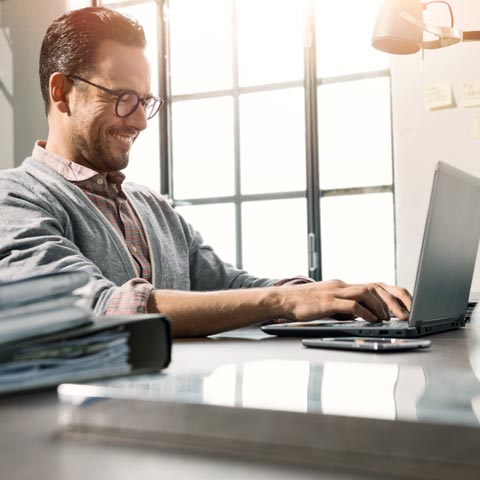 People should usually avoid free contract templates found online, and should be very cautious  when using another business’ contracts.  Initially it’s a tempting decision because it saves you the initial cost of paying for an attorney, but the results can actually be more costly later.  If one insists on using a free contract template they found online, they should at least have an attorney review it to understand the potential pitfalls they may face.

Here are a few horror stories we’ve seen as we have litigated contractual issues:

Litigating business issues can cost tens of thousands of dollars.  The money you can save by hiring an attorney to draft or review a contract before signing can protect you, your assets, your peace of mind, and your business.  If you would like one of our experienced business law attorneys to draft or review your contract, please call our office to schedule an appointment.