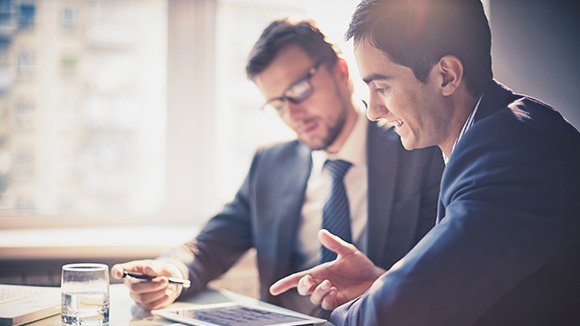 Creation of an S-Corp

To create an S-Corp, or to change status from C-Corp to S-Corp, you must send in an application to the IRS on federal form 2553.  Once you’ve received your approval, send a copy to the Utah Tax Commission (or the tax commission in whichever state you’re seeking S-Corp status).

Requirements to Create an S-Corp

Pros & Cons of an S-Corp

Because an S-Corporation is operated exactly the same as a Corporation, refer to our Corporations Page to review the pros and cons.