How Debts are Split in a Divorce

How Debts are Split in a Divorce

Focus on Your Assets, but Don’t Forget Your Debts 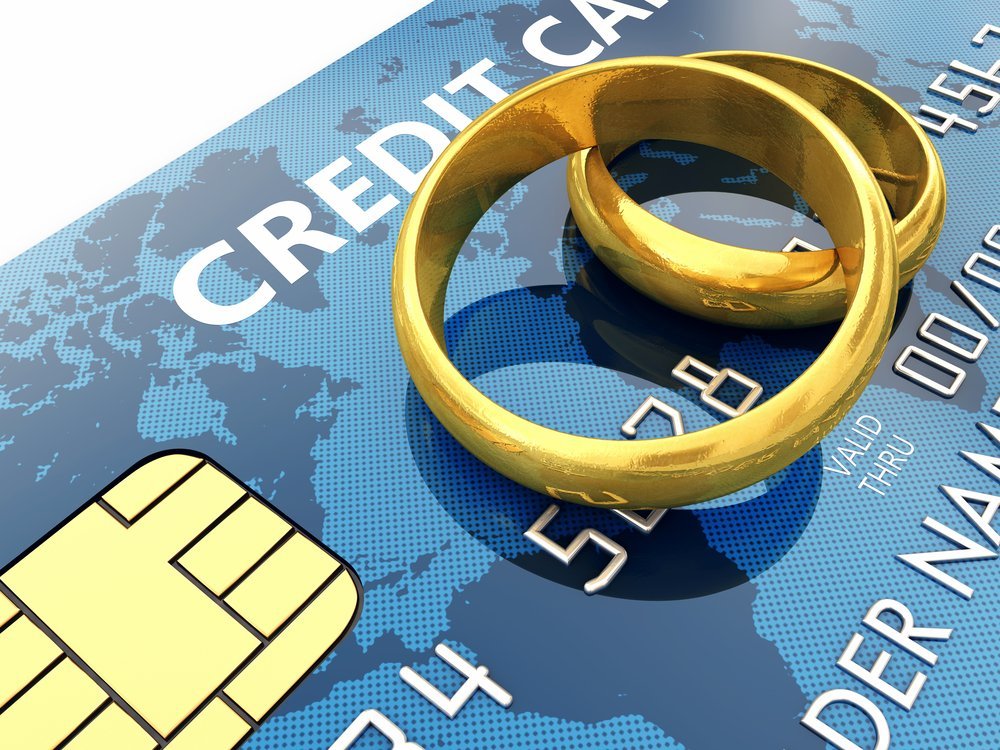 It is not uncommon for a divorcing spouse to be more focused on what assets they are going to take after the divorce rather than what debts they may be stuck with.  When this faulty strategy is applied, a person could wind up being awarded a car worth $10,000, but be stuck with a debt of $13,000.  This is a net loss of $3,000.  Instead, we try to help our clients think long-term.  We do this by gathering information regarding all of our client’s relevant debts, assets, obligations, future income, etc. so that our clients have the information they need to make wise decisions regarding their Utah divorce.

The way Utah courts divide debts between divorcing couples is similar to the way they divide assets: (1) Utah courts will divide debts equitable (fairly, but not necessarily equally) between spouses; (2) debts entered into during the course of the marriage will be divided between spouses; (3) personal and pre-marital debts (debts entered into before the marriage, or debts that benefit only one spouse) will generally not be divided between spouses.  Each of these three rules is explained below.

If a couple cannot agree on how to divide debts, the court will divide the debts for them.  This means that the court will take into consideration all of the circumstances of the divorce and the circumstances of the individual parties, and then divide the debts in a way the court believes is fair.  This doesn’t always mean that each party takes on half of the marital debt.  Courts will generally not force spouses into a position where they are stuck paying off the debts that were entered into solely at the benefit of the other spouse, or where they are paying debt on the property solely in the possession of the other spouse.

Debts Entered into During the Marriage will be Divided

Generally, debts that are entered into during the marriage and that benefit the marriage/family will be divided between the divorcing individuals, even if the debt is only held in the name of one of the spouses.  If there is certain property, such as a home, car, boat, or something similar that is not yet fully paid off, the spouse who takes the property will often take the debt (i.e. the loan) associated with it, but sometimes the other spouse will be ordered to pay a portion of that debt.  Any debt that is contracted on behalf of a minor child for reasonable medical care must be divided between parties.

Personal & Pre-marital Debts will Not be Divided

Spouses are generally not personally liable for the separate debts of the other, even if those debts were contracted during the marriage.  Showing that the debt was truly “separate debt” can sometimes be tricky.  For example, if a spouse takes out a large amount of credit card debt to pay for an unnecessary medical expense, or a spouse spends an unreasonably sum of money on their own hobby, the court may order that they’re solely responsible for those debts. On the other hand, the court expects people to spend money on their hobbies and interests, so it can be a fine line between what the court may consider marital and separate debt. If a purchase has benefited both spouses, or the family in general, a court will likely find that the debt should be divided between the two spouses.  A debt contracted after the day of separation (usually the day the couple stops living together) will generally not be divided.

At Red Law, we pride ourselves in the fact that we have delivered consistently excellent results to our Ogden, Utah family law clients for a long period of time. Contact us today for a consultation.