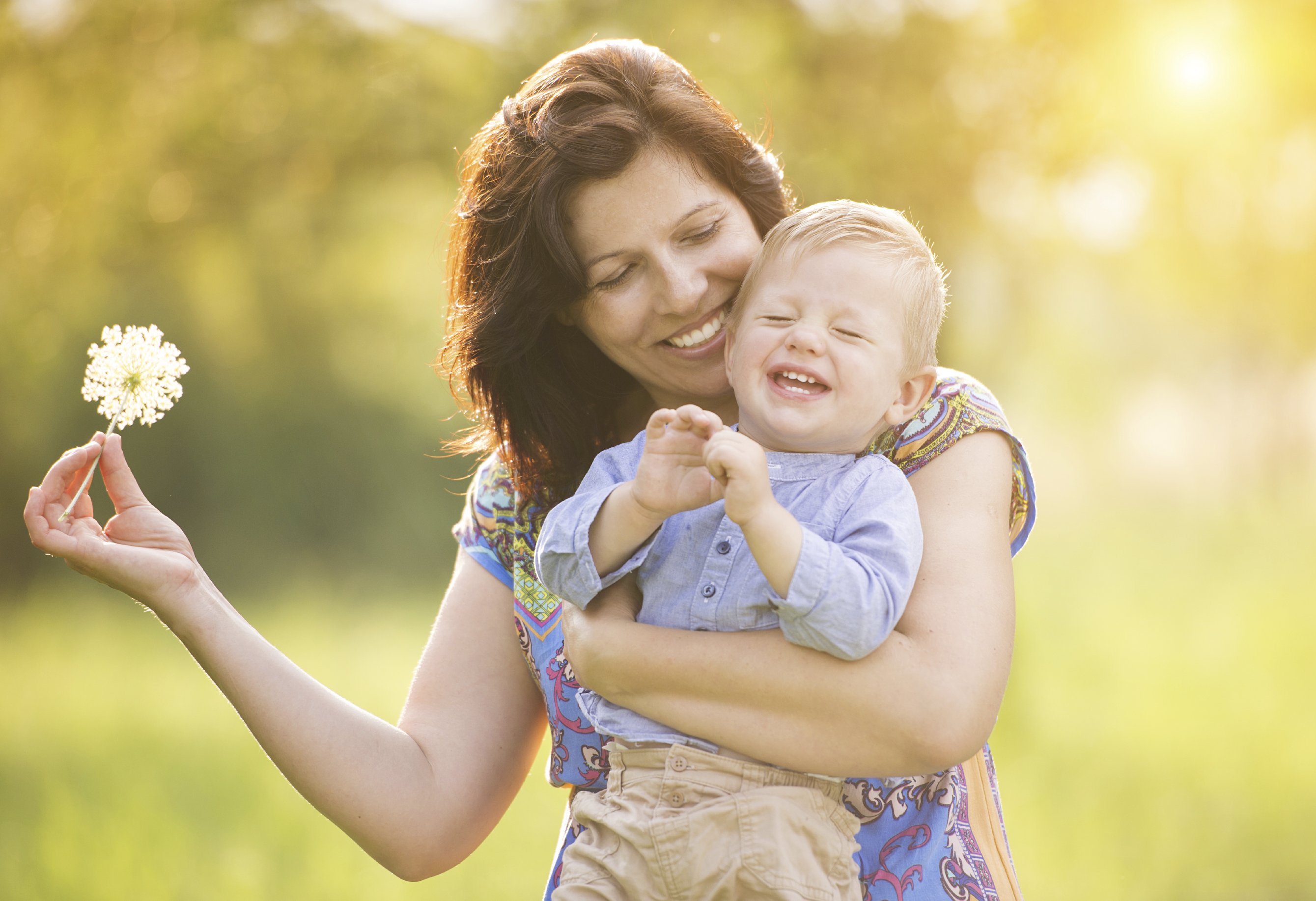 Physical Custody is determined by how many nights a child resides with a parent each year–we call this “overnights.”  This is different than parent time, which refers to the amount of time a parent actually spends with their children.

When determining physical custody and parenting arrangements, a court will look first and foremost to what we call “the best interest of the child.”  This means that the court wants what’s best for the child’s physical, emotional, mental, and psychological well-being.  In making this determination, the court will consider a number of factors, including:

If someone is awarded primary physical custody, that means they have their child for at least 255 overnights every year, but it could be more.  When one parent is awarded primary physical custody, the other parent is often awarded standard minimum parent-time, which is typically every Wednesday from 5:30pm – 8:30pm and every other weekend from Friday at 6:00pm until Sunday at 7:00pm.  The parties will also rotate major holidays and split some time with the children during the summer.

Joint physical custody means that the child will spend at least 111 overnights with each parent every year.  It is becoming more and more common to see joint physical custody awarded based on Utah’s two new Joint Physical Custody Statutes.  This statute was put in place in about 2015 (click here to see it).  Under this statute, one parent is awarded 220 overnights with the child and the other parent is awarded 145 overnights.  This amounts to about 60% and 40% custody.  Typically, these 145 overnights are accomplished by giving the other parent overnights every Wednesday; every other weekend on Friday, Saturday, and Sunday; for a few weeks in the summer; and on some holidays.  However, there are numerous ways to accomplish a joint physical custody situation between two parents.  In 2021 Utah adopted an “Equal Parent-Time Schedule” statute that provides parents a path to get 50/50 parent-time.  You can review that statute here.

Before awarding joint  physical custody, the court will look to several factors, including:

All these factors are set forth in Utah law, here, here, and here.

Joint physical custody also means that both parents contribute to the expenses of the child.

Every case is different and our Ogden UT physical custody attorneys understands this. When you need someone compassionate, caring, but aggressive, contact Red Law Utah. Our team can do in-office or over-the-phone appointments.